Flying over Loud and Low~ Advice on Friendship 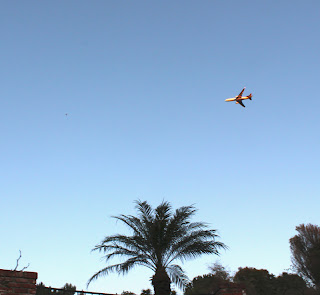 It came in loud and low over my shoulder. So low, I wondered if it would miss the ridge line- just out of sight. Shooting images for a tutorial on plant posture in the garden, I turned the camera towards the roar of a jet engine. Understand. We don't live under a flight path. The flight wasn't in the direction between logical airports. 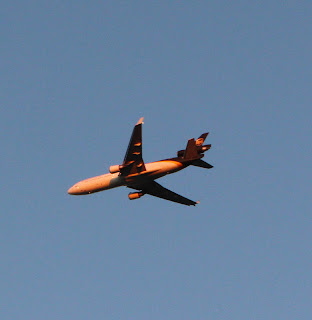 A commercial airliner- maybe a Boeing- it had no business in the airspace. Or maybe it did and it just wasn't obvious. 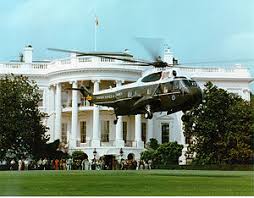 Guess what flew over the following morning while I was downloading images from the day before? The pair of helicopters collectively known as a single name: Marine One. Same flight path, same altitude as yesterday's flying interloper.  A coincidence? I don't know. But I am glad LA Traffic didn't bare the brunt of a presidential visit. 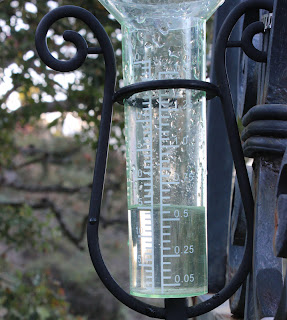 Life has been very full since I last opened the garden gates to company. We even got a nice drenching of rain. When it was all over, it was nice to see most of the early bloom on the tabebuia still poised on branch tips. 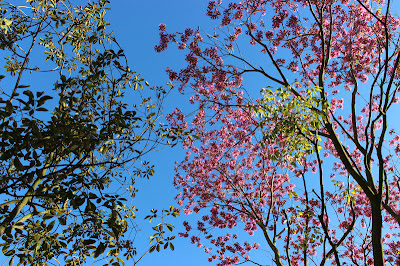 ﻿Let me bid you adieu with a bit of wisdom by the African-American novelist and educator, Gloria Naylor
"Sometimes being a friend means mastering the art of timing. There is a time for silence. A time to let go and allow people to hurl themselves into their own destiny. And a time to prepare to pick up the pieces when it’s all over."
Posted by Lydia at 9:22 PM

Email ThisBlogThis!Share to TwitterShare to FacebookShare to Pinterest
Labels: beauty in the garden, Current Events, Philosophy

Now that you mention it, there was a plane not on its usual flight path as I drove home down the 57. I hoped it wasn't in trouble... Lovely to see the blooms on the tabebuia (now I know the name of those pink blooms!).

That's a great quote, my dear...! And I always enjoy any and all pictures of your Garden....hat plane and then the Helicopters---I believe it was the Presidents....On his way somewhere.

Lydia, what a great ending. I know you said that in a Daily Drivel the other day, but never knew the source. So true, eh!