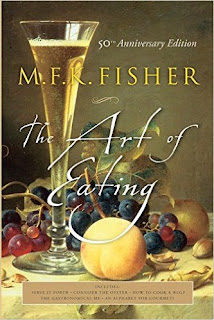 A wonderful story of love and life and food. Not to mention some lovely photos, esp that one by one of your very own in Wyoming.

Thank you Nikki! The Wyoming rainbow image is actually by oldest son. It is the expansive andscape that took hold of his heart.