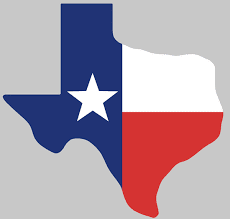 Thank you for this Lydia. I ate a lot of natural Peanut candies like M&Ms and prayed.

Dee- Thank you for writing in. We will get through this.

G*d bless America, and those serving America with their lives, police/soldiers.

Prayers for America, and the world.