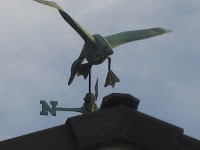 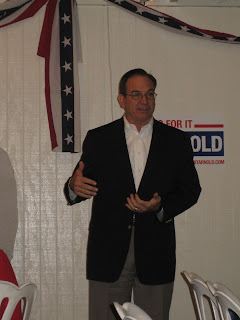 Once upon a time, before I was a writer or a newspaper editor, I was a Planning Commissioner. During that time, I met an exceptional man. His name is Bob Huff. When the winds of my life changed in a direction away from intense political involvement, Bob stepped in and moved forward in ways I never could.

"We expect to continue disagreeing with Huff on many issues, but we expect that it would be a constructive, and instructive, disagreement." 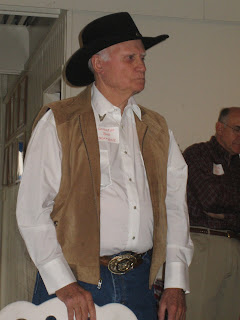 Bob Margett will be retiring this fall from the 29th District of the California Senate. Previously, he was the Assemblyman from the 59th District who served between the Mountjoys- Dick- then Dennis. Together, this father and son are one of the best known brand names in California politics.

Yesterday, the voters delivered to Assemblyman Bob Huff a 64%-36% victory in the Republican primary battle over the younger Mountjoy. 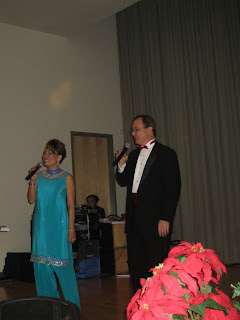 He's the kind of man who holds his wife's hand when no one is looking. He is the kind of man who prays- and listens.
I'm not sure whom I am happier for. Bob. Or for those of us he represents.
What I am sure of though, is that there will be less cynicism and more participation when we have more people like Bob Huff serving in office.
Posted by Lydia at 9:42 PM

Lydia,
BEAUTIFUL!!! Very well said! You've captured the Bob we all know and love! He's one in a million and we are lucky to have him for a friend, councilman, assemblyman and now our senator!!
Thank you for writing that!
XO Trisha

Thank you for writing. I received several private messages echoing what you've said.Bob is such a good man. Someone who accepted the calling of public service, not for what he can get, but for what he can give.

Back to my garden!