ll muscles need exercise. Including the gratitude muscle. As the hip bone is attached to the leg bone, gratitude is the sinew connecting happiness and mental health. "Plan A" is to once a week trot out a list of things to inspire you to think of what you appreciate. This week we workout to the letter “H”. 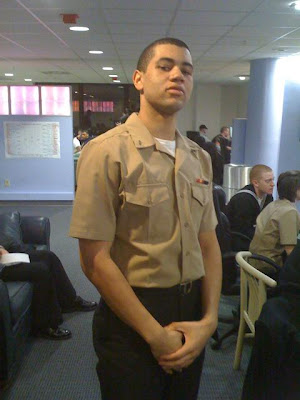 of clarity and father of reliability.


Men like my nephew Juadon Tabor, who has found his calling with the US Navy. He didn’t complain about basic training. He said that compared to football- it was easy. God be with you, Juadon. 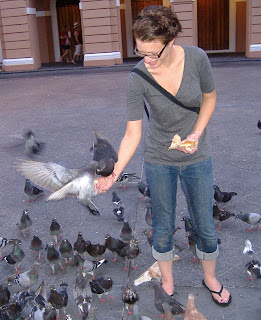 My sons and my niece, Anka (shown) who worked to earn their privilege of a college education.


Also, my unnamed unwed friends who went through with the pregnancy. Especially the one who saw to it the child went to a good home. 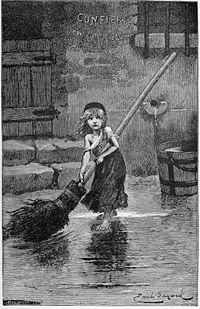 The French writer, Victor Hugo. In his time, he used his pen to fight for human rights. He railed against nature being reduced only to scientific rationalization. I wonder what the man who wrote

Be as a bird perched on a frail branch that she feels bending beneath her, still she sings away all the same, knowing she has wings.

would think of our modern habit of robbing nature of her sublime aesthetics and awe: reducing our relationship with her to graphs and incessant insistence that she should be controlled more than enjoyed?


Home.
Every house a temple, every heart an altar, every human being a
priest." 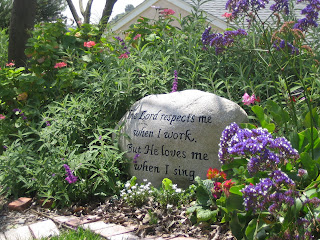 I have slept in fine hotels in some of the world’s great cities. But the hearth of home is where my heart best finds heaven. Except, perhaps, the garden, where hummingbirds sip wild sweet honeysuckle and vanilla-scented heliotrope.

What are some of your favorite things which start with the letter “H”? Please share.

Portrait of "Cosette" by Emile Bayard, from the original edition of Les Misérables (1862)

Ah HA ...
HEROES, I have a few. You picked all my favorite 'H' words! Sigh...so, on goes the thinking cap. I love HONEY with peanut butter on toast. I loved and miss my HUSBAND. I was his HOUSEWIFE and made him HABANERO jelly. HONESTY is something that we don't encounter near enough. I admire it. It's interesting, you say a friendly HELLO to people on the phone, who you meet, and even to people you don't particularly care for. Things that are not fun ... HICCUPS, HANGOVERS, and HORMONES. I loved my HULA HOOP, HAND jiving, and HOPSCOTCH. I had a HORSE I loved named Chief. I like HARMONEY, Mike HUCKABEE, and definitely want to go to HEAVEN. I'm all 'H'ed out!

Lydia, I won't even try to go on with the H's as between you and Sue, you've left me H elpless and H opeless to find anymore! LOL.

I love your large rock with the saying about "the Lord loves me when I sing" Hope you'll let me know who originally said it as I've wanted to put that on my FB page for a while, but don't know whom should get the attribution.

Thank to Sue and Judy for writing in.
Judy- The quotation on the rock was taken from an anonymous quote my dear friend Becky gave to me when we were both waitresses. A local man carved it for me after I did a story on a cancer survivor he knew.