The best resolutions are the simplest. One of the most life changing was the year I decided  - When someone offers help- say "yes".

Last year's resolution was to pay off debt. While the process of living to priorities and letting all else go  caused me at times to be whiny, on this other side of  that mountain, life is much freer. When given a choice, always choose the road with the most personal freedom. That is the state where you can best effect your utmost.

The last look back at 2011 is that in crisis, the hymn associated with the ill-fated ocean liner the Titanic- Nearer My God To Thee, took on a deeper meaning. Home from one more, prayerfully last emergency run to the hospital, there is a renewed aura over our house and garden.
It is gratitude. 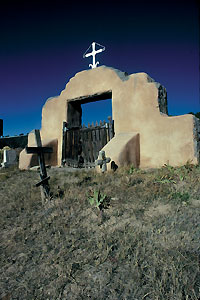 With it being a BIG football day, it brings to mind  Tim Tebow. Tim- You keep showing your gratitude when good things go your way.  Eventually, some of the critics will "get it" and be better for having understood the power of gratitude.

What matters is the man who put my phone number on a paint chip as he left a New Year's Eve Party in Belmont Shore 37 years ago is home, getting healthy. 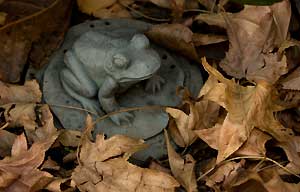 2011 ended on the best of notes. A young man relieved me of my seasonal night-time raid of sidewalks and gutters for leaves blown from trees. He delivered the gardener's gold in Hefty bags right to the backyard rim.

His parents came by to ask us for dinner. The meal was fabulous -we filled in with dessert and Spanish wine

However, it was the magical healing power of laughter that was best. It was GOOD to feel its restorative quality. Home before the time ran from 2011 to 2012, the torch of one year to the next was filled with music.

After months of being afraid to look  into the crystal ball of the next year, I am confident that all will be better than alright.

All of which leads to the 2012 New Year Resolutions

Happy 2012, Lydia! So glad you are already reaping the gifts of the new year. Good health to you and your beloved.

A Very Happy New Year To You & Your Dearest---may 2012 be filled with Good Health, Much Happiness and the Beauty of all that inspires you both....!

Oh yjis is perfect. My word verification is MUSECING!!!!

Wishing you and your family all the best in the new year. It sounds like you already have a positive, happy start!