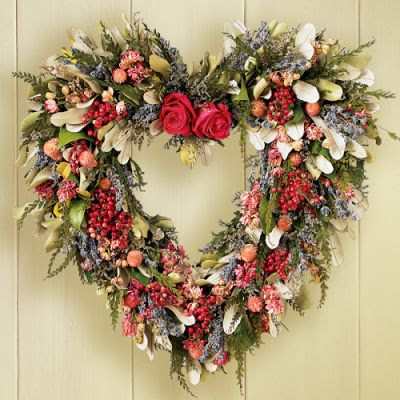 I confess. I am a recovering political nerd. But when policy and passion overshadow the neo-science which assumes people are as reliable in reactions as checkerboard pieces, I fall ker-plunk off the wagon.

The Massachusetts race to fill the U.S Senate seat vacated by the late Edward M. "Teddy" Kennedy is political theater of the grandest scale. I don't have to have a crystal ball with a vision of tomorrow's results to be heartened by it.

Why? Because the underdog uttered something so rare in politics, it sliced through the smokey haze of backroom deals to give clarity not to what is, but what should be.

In the debate with Martha Coakley, when the moderator framed the representation to be decided tomorrow was to "fill Senator Kennedy's seat", opponent Scott Brown offered,“With all due respect, it’s not the Kennedy's’ seat. It’s not the Democrats’ seat. It’s the people’s seat.’’

So here I sit at my keyboard, a 2965.13 miles from where Brown is campaigning; A 45 hours 15 minute drive, and I am heartened by the fact that an election will take place tomorrow and what is most important already is . It is certain that the outcome of the election is not certain before votes are cast and counted.


The wreath pictured is a Willliams-Sonoma exclusive available only on the Internet.

http://www.williams-sonoma.com/products/hd343/?bnrid=3101511&cm_ven=E3&cm_cat=EDM&cm_pla=100118_ElecSkillet&cm_ite=sectext_roseheart
"The perfect gift for your valentine or for Mother’s Day, our graceful, hand-made heart-shaped wreath of English lavender, pink larkspur, maidenhair fern, globe amaranth, integrifolia leaves, caspia and pepperberries is accented with two dark-pink preserved roses. Mounted on a natural twig base, it will retain its beauty for many months. Protect from weather. 14" x 16". "

OH YES!!! I love for you to write your political opinions on your blog! You know me, always a policial wonk!:)
I was so thrilled when I saw that video of Scott Brown making that statement during the debate. How PERFECT was that??

I am praying for his victory on Tuesday. Yes, donating and praying because this could be the most important race concerning the future of the USA!

Thank you for writing in. Ms. Coakley's comment about Curt Schilling being a Yankee fan may just make your dream come true. That clearly indicates a bigger problem than not knowing how to spell a vegetables name. It's more like not knowing that Vegetarians don't eat meat.